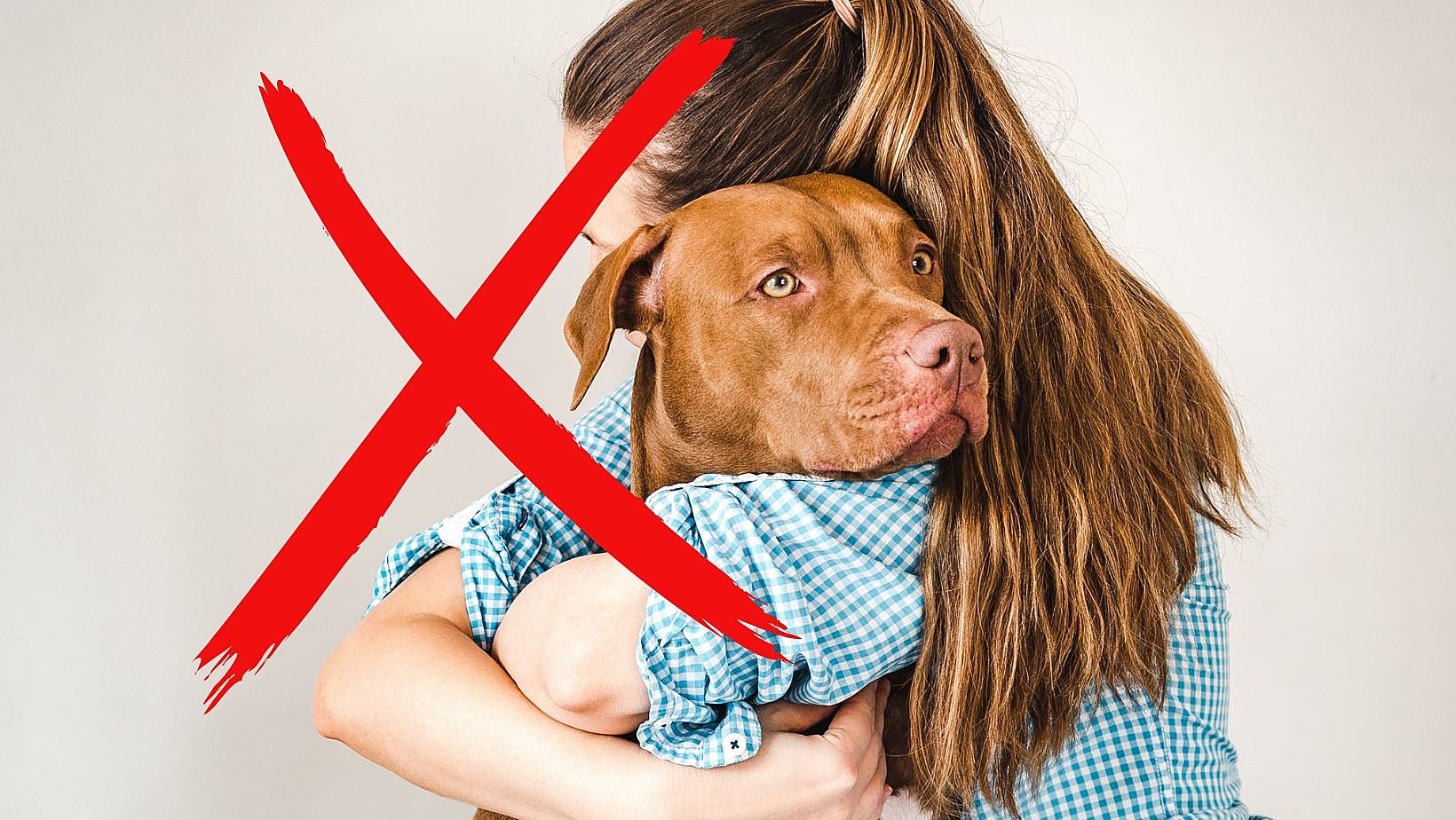 Pitbull ban also known as Breed Specific Legislation is a law or an order that prohibits the use or ownership of a particular breed of dog.

Pitbulls are loving and loyal creatures but it’s quite unfortunate that there are still some pitbulls out there that poses as aggressive dogs and are a threat to human. That’s all the more reason why Pitbull ban exist in some countries today.

There are known cases of Pitbulls aggressive nature and how they bite humans which is a pointer to how dangerous they can be. This is also as a result of how they were bred by cruel breeders for dog fight and blood sport.

Unfortunately, some dog owners sees their aggressive nature as an advantage to make money engaging their pitbulls in dog fights. This is an illegal act and one of the reasons why the pitbull bans and legislature still exist in some countries.

Pitbulls are also banned when they are discovered to be aggressive and vicious, have poor health conditions and used for illegal activities like Bull-baiting. They were also trained as attack dogs by some criminals.

Not all dog breed banned in a particular country are seen as dangerous and vicious in another. Some breeds that are banned as aggressive dogs are seen as loyal and gentle dogs in other countries.

In some countries where pitbulls are not completely banned or restricted, before you can have the license to house it, you must be of legal age (18 and above), be mentally and physically healthy with no criminal records.

Here are a list of countries where pitbulls are banned completely or restricted;

SEE MORE: Things You Should Know About Baby Pitbulls